Tesla will build a humanoid robot prototype by next year, Elon Musk said! 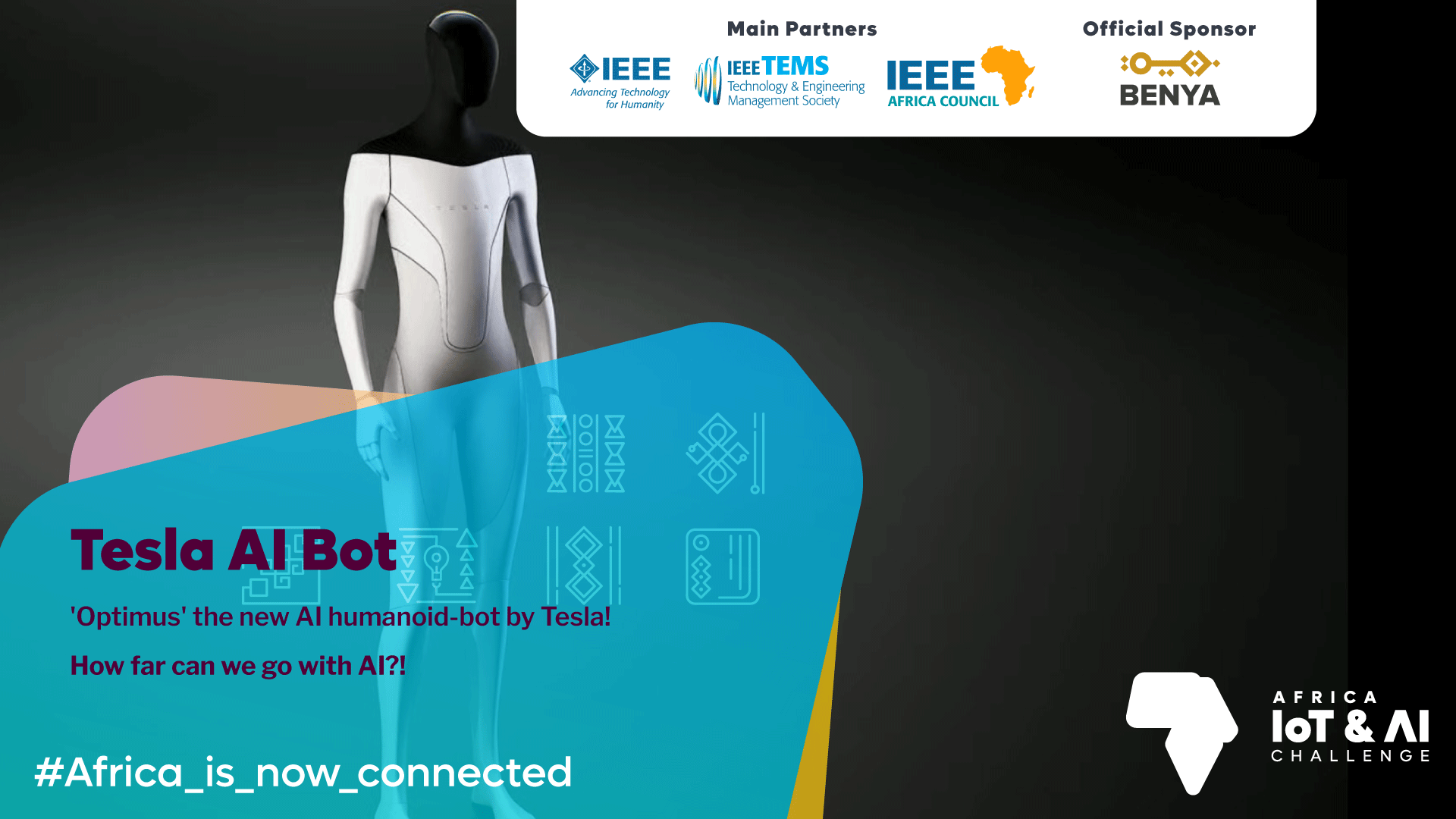 Tesla will build a humanoid robot prototype by next year, Elon Musk said!

At the AI day on August 19, Elon Musk announced that Tesla will be working on a new multi-purpose Humanoid Robot called 'Optimus'. Elon Musk claims that a prototype would be released within the following year. However, you might think why Tesla -The company that makes the most efficient electrical self-driving cars in the world- would work on such a project? And why the multi-purpose humanoid-looking robot?
Let's answer these questions.

Tesla is not just a car company, and over the years, it has been linked to many projects outside the automotive industry. Moreover, Elon Musk is not just an automotive enthusiast, he's a tech enthusiast who has the potential and the motives to lead a trend developing a specific field. At the moment, Tesla, with the leadership under Musk, has developed one of the most fascinating AI algorithms to be used in Tesla self-driving cars. Also, the company achieved significant progress in computer vision and PowerPack systems. This is a result of years of work in developing sensory and battery systems to eventually function as the backbone of Tesla's self-driving technology. Given this information, Tesla has many tools and gimmicks that permit them to operate on such a complicated project as Optimus.

The humanoid robot is no original idea. History has recorded many attempts that had failed drastically. Although, two weeks ago and just two days before the announcement of Tesla's new AI bot, Boston Dynamics released a video of their robot -Atlas- performing parkour stunts. Atlas was making exceptionally hazardous stunts. The robot has some humanoid-looking features like legs, arms, and torso. Yet, it doesn't look humanoid overall, and it isn't designed to perform other tasks. Unlike Atlas, Optimus will be allegedly designed to perform "mundane tasks" for humans, as Musk claims. These tasks include getting groceries, screwing bolts, and domestic activities. These tasks, even if they look simple to perform, but humans took thousands of years to perfect and excel. Walking, for example, seems to be an easy task, though it's unquestionably one of the most complicated and intricate tasks that require not only intelligence but harmony and a specific dynamic between all the organs of the body and the brain that can only be achieved by humans. The adaptivity humans gain during day-day activities is terrific. But it takes a lot of time and practice, something this project doesn't necessarily have since it will be launched the very next year. This was something Elon addressed "it probably won’t work", as he said. This was expected! Such projects take years and years of work and development. Despite all of that, we expect this project to be ground-breaking as it will introduce us to more advanced technologies and will help in the development of AI in the near future.

For Media and Press Contacts, reach us at info@africaiotai.org